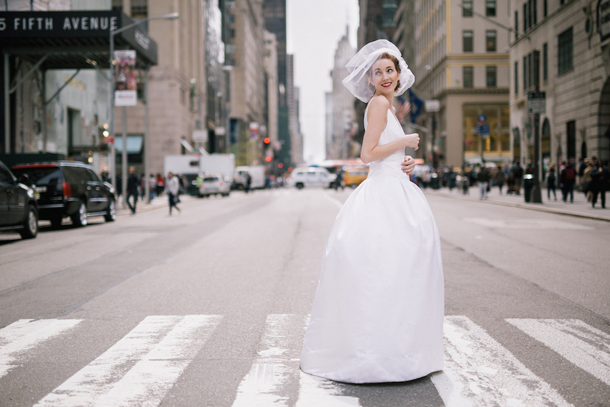 Okay seriously, geniuses of the world, when are you going to go ahead and invent teleportation already? Because far too often an invite lands in my inbox and all I want to do is beam myself over to wherever it is. Especially when that place is New York, New York, a city so nice they named it twice, and one of my favourite places on earth. Which is what happened when I got a mail from exciting new Brooklyn-based bridal label Lakum, to preview their S/S 2016 collection (spoiler alert: it’s GORGEOUS). So boo, I couldn’t go, but lucky for me and for you, Lakum have sent over some spectacular lookbook images that will not only make you fall in love with their spectacular gowns, but with New York all over again as well. So let’s take a stroll through the city, while admiring the beautiful Lakum silhouettes. It’s not teleportation, but today it feels like a pretty close second ;) END_OF_DOCUMENT_TOKEN_TO_BE_REPLACED