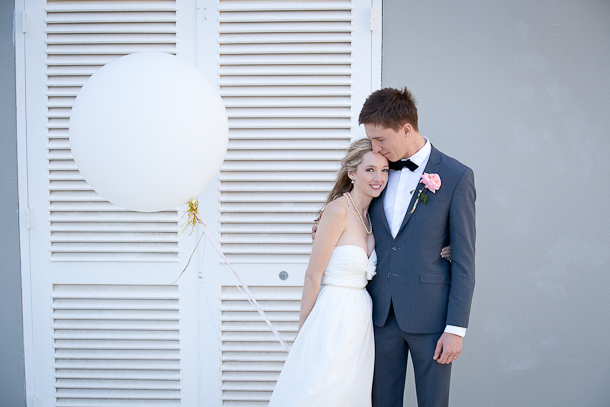 You know what I’m loving right now? Pineapples. Seriously, it’s a thing. Which might have something to do with my coastal Caribbean-style decor obsession, but it turns out I’m not the only one, because these tropical treats have been turning up on some of the prettiest wedding tables this year. I wouldn’t call it a trend as such, but let’s just say in the world of fruit and veg wedding decor, this is the year of the pineapple. And if you have any doubts, I’m about to put them to rest with this GORGEOUS and totally charming wedding from the talented Kathryn van Eck. It has pastels. It has pretty. It has the perfect smattering of sparkle. It has a champagne tower (!). It has so much love. And yes, it has pineapples. And I officially ADORE it. Yay! END_OF_DOCUMENT_TOKEN_TO_BE_REPLACED

A few months ago, as you may recall, I opened up our Real Life Bride feature to our readers. I was hoping to hear from one or two of you, but instead, within days, my inbox was full. The BEST kind of emails – mails full of passion and excitement and plans and inspirations. I felt like I could picture each and every one of those weddings, and even though I could only pick one (okay, I picked three), I knew it wasn’t the last I wanted to hear of the others. One of my favourites was a submission from self-confessed “huge SouthBound Bride follower” Estie, whose big day was too soon for the series, but who described in detail the French-inspired fantasy wedding she and her fiance had dreamed up (with a bit of help from SBB!). She described a spring wedding, romantic and glamorous in Parisian shades of mauve, pewter, black & white, with a water feature and a transparent marquee full of twinkling lights reflecting the stars above. It sounded… well, dreamy is the only word I can come up with (even if it makes me sound like I should be at a sock-hop). Anyway, fast forward to a few weeks ago when talented Cape photographer Adene told me about her latest wedding, which she described as A-M-A-Z-I-N-G. And amazing it was. It also turned out to be Estie’s, and I’m thrilled to be sharing it with you today! (Oh, and PS: THAT CAKE!) END_OF_DOCUMENT_TOKEN_TO_BE_REPLACED 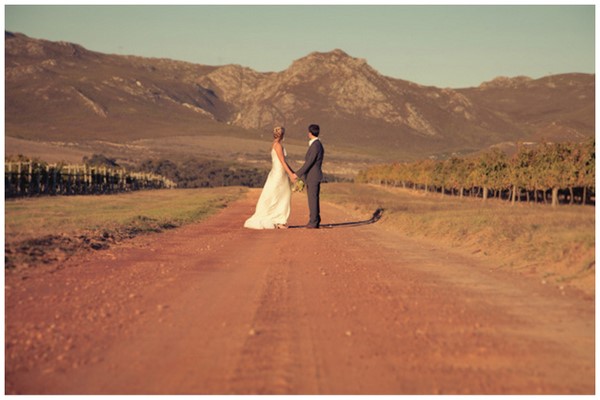 I don’t know if all of you know this about me, but I’m half Italian. And although my dad mostly grew up in SA, my grandparents were full blood, full throttle Italian. My Nonna was also the most incredible cook, so early on I learnt to appreciate the beauty of  Mediterranean cooking – not just the taste, or the amazing ingredients, but the way Italians cook and eat. Everything is generous: the quantities, the portions (the calories!), the time spent eating (never ever rushed), the sense of sharing and abundance celebrated at every meal. It’s the best. So when I see that in a wedding, I am hooked. Then add that to sunny rustic florals and details (especially in love with the wooden block place settings), a glowing bride and groom who are clearly having the best time, a sunny day and a gorgeous setting and it’s an official swoonfest. So in love with Ciska and Warren’s South Hill luncheon wedding was I, that I shot off an email to photographer Catherine Mac begging her to let me feature it. And because she’s lovely, she said yes! What really struck me about this one was how Ciska wanted the food itself to be the key part of the decor and mood – just like a kitchen is the heart of the home, the meal really was the heart of this incredible wedding. (Oh, and this is also the first wedding I’ve featured that has a ‘first look’ – something I think I like more every time I see it. What do you think?) END_OF_DOCUMENT_TOKEN_TO_BE_REPLACED 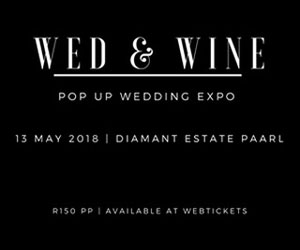